Even with today’s sophisticated PACS there is still a need for image routing. PACSWare® Intelligent Router provides Store and Forward routing along with the most advanced set of routing features in a single software package. Intelligent Router provides Query routing based on automatic DICOM queries of any third party image storage device and Pre-fetch routing based on orders received via DICOM Modality Worklist or GE Healthcare’s Centricity OneView web services.

Many healthcare facilities choose to have studies read at another facility during off hours. Intelligent Router can be configured to route studies to another facility based on a schedule and day of the week. Routing rules can be configured to automatically route studies based on any DICOM tag that can be queried, for example, study acquisition time, modality, study description, or patient demographics.

Many healthcare facilities require prior studies to be routed from their PACS to third party workstations such as a mammography display station. Intelligent Router can be configured to automatically route prior studies to a DICOM destination based on orders as they appear in the DICOM modality worklist provided by the PACS. Pre-fetch routing rules can be configured to filter incoming orders based on any DICOM tag in the worklist. Once a scheduled order matches a pre-fetch rule, the pre-fetch routing rules will determine which prior studies are clinically relevant for the scheduled order based on any DICOM tag that can be queried. 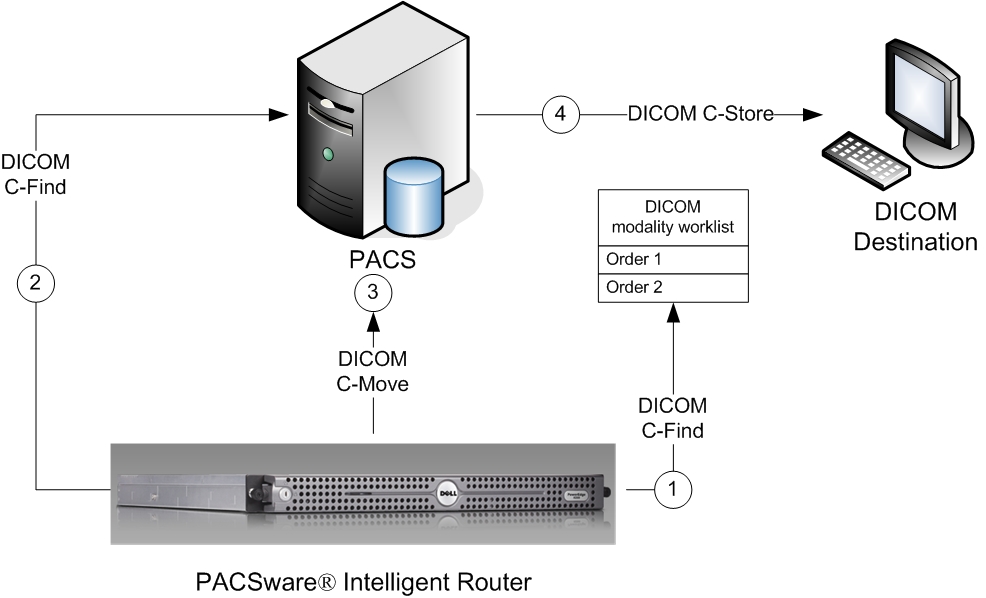 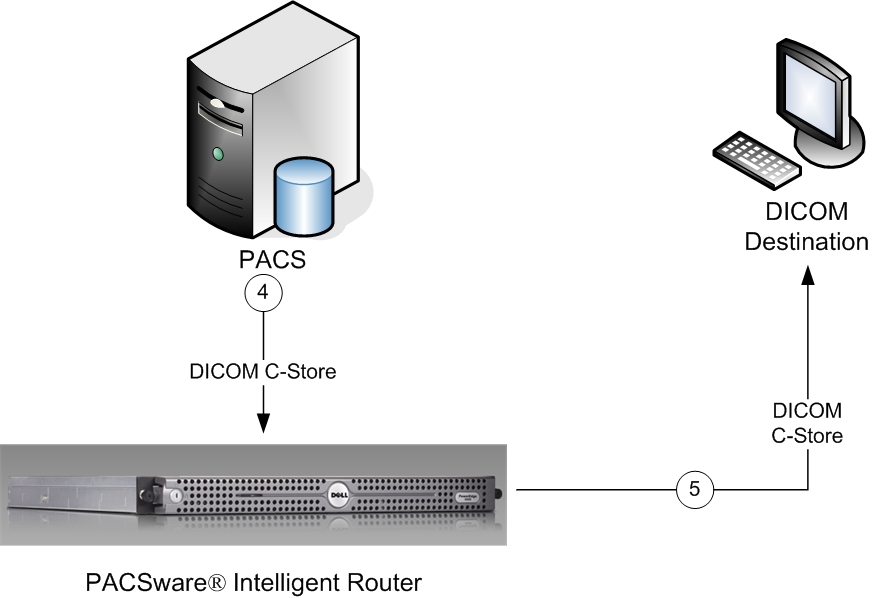 Routing based on DICOM metadata in the image to be routed (including but not limited to, modality, body part examined, priority, requesting physician and referring physician)

Entegra+... an all purpose interface engine. Sign up for a 60-day free trial

No Upcoming Events at this time